In Conversation With Susan Penhaligon 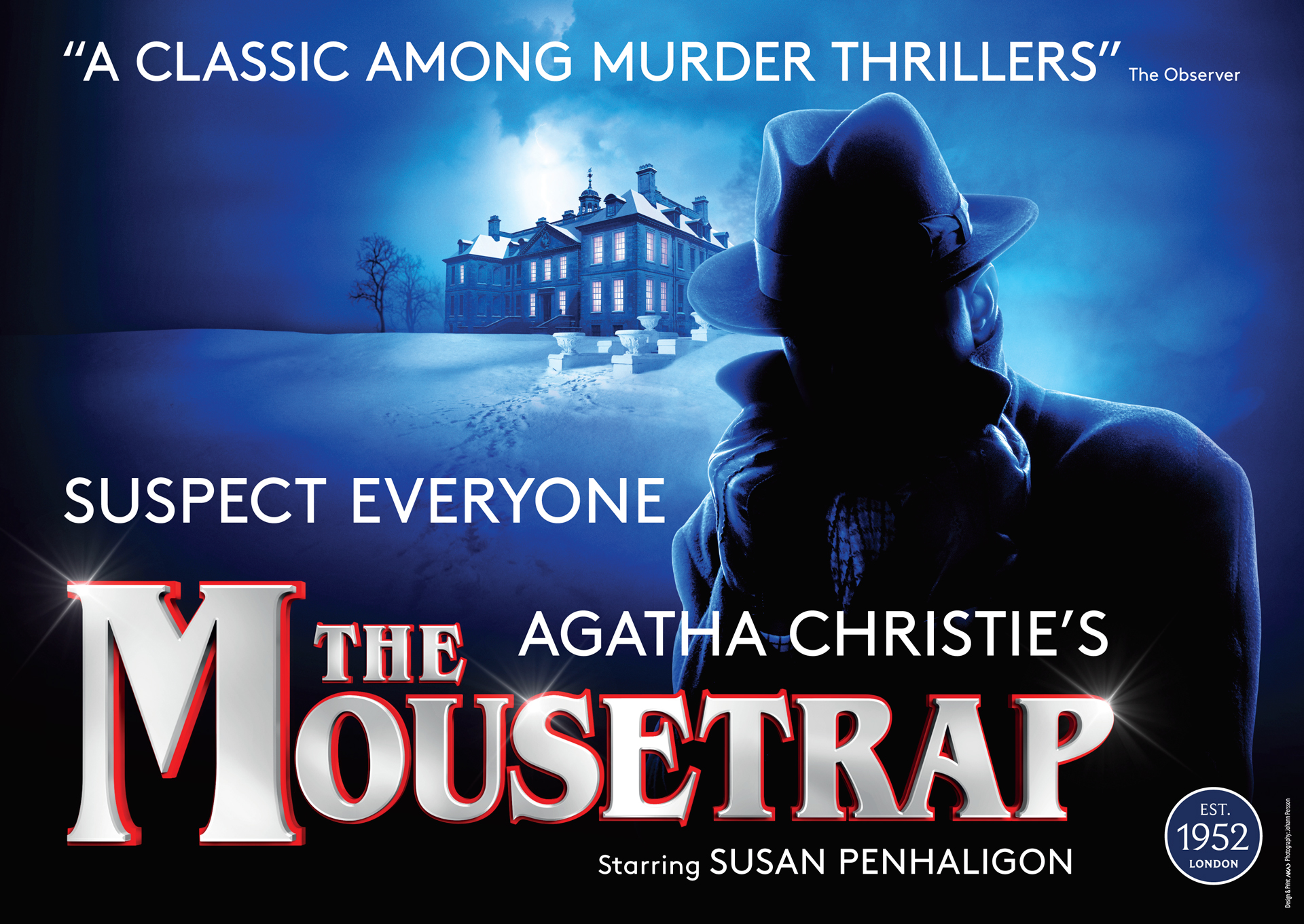 The Mousetrap has become the longest running show of any kind in the world by keeping audiences on the edge of their seat in this masterful whodunit by the Queen of Crime, Agatha Christie.  We recently caught up with television star Susan Penhaligon, who plays Mrs Boyle in the tour. 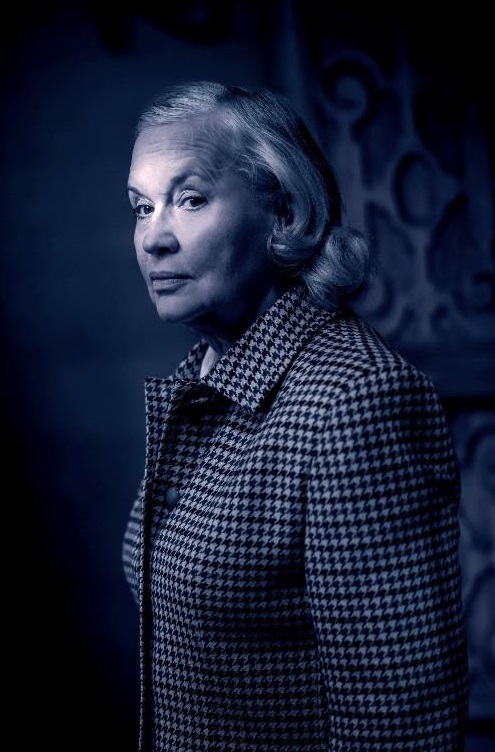 How do you feel to be performing in the new UK tour of The Mousetrap and in such an iconic production?

I never thought I’d be in The Mousetrap. I’ve been in two of Agatha Christie’s other plays And Then There Were None and a little known one called Verdict but I’d never seen The Mousetrap or read it. When the part came up, I read the play and I thought ‘wow’, it’s funny, tense, has great characters, brilliant plot, and what struck me was that it was based on a real event - chilling really. Agatha Christie is so clever, there’s always truthful emotion in her plays. She’s the second most read English writer after Shakespeare so she must have done something right!

You’re well-known for your roles in TV programmes Bouquet of Barbed Wire, A Fine Romance and Emmerdale, to name a few. How does performing on stage compare to screen?

I’ve done a lot of theatre, touring, West End and fringe. I started in a two-weekly rep in Worthing as an acting ASM when I was 21. There isn’t a better way to understand and learn about the theatre. Also, I was trained for the theatre. In the late sixties at drama school we all hoped we would go to the RSC or the National Theatre which was the Old Vic in those days, that was our aspiration, not TV, certainly not commercials, and films seemed out of our grasp unless we went to Hollywood. But for some reason all through the seventies and eighties I seemed to land lots of TV and film roles. I just went with the flow. But I always tried to do a play once a year if I could. You have to keep practising to get good at anything.

Are you an Agatha Christie fan?

Yes I am. I’ve read most of her books and I’ve read her biography. I think she’s fascinating.

What can audiences expect from The Mousetrap?

It’s a great story. A guessing game of a whodunnit and a brilliant one at that.

What is your favourite element of Mrs Boyle? Do you share any character traits?

I like Mrs Boyle because she says it as it is, she doesn’t hold back. She’s the type of woman who is used to being in control of situations. Probably to make herself feel safe. I don’t think she feels safe in The Mousetrap! She’s funny too.

What do you think it is about The Mousetrap that has made it the longest running play in the world and has audiences coming back again and again?

It’s a perfect plot, it’s vintage with very recognisable period characters and it’s spooky. It’s great quality entertainment. I think it’s interesting to see an original play of hers, on the stage, rather than on TV, particularly as it was written for the theatre. It’s a different animal. But I think nowadays, because of the many TV Agatha’s, audiences are familiar with the world they are entering. The pact between actors and audience is made the moment the curtain goes up. I’m sure they think ‘Ah, we know where we are with this one’ and they relax. And the great thing is, no one knows who the murderer is. Unless you’ve been before!

You’ve toured the UK with several stage productions, including Cabaret, Rehearsal for Murder and most recently, Handbagged, what do you most enjoy about touring across the country?

I don’t mind touring, but I also like being at home. I’m quite pragmatic about work. It’s a job, it’s how I earn my living. Like many actors I’m sometimes out of work. I don’t think I’m special because I’ve been on TV or in a film. I find the celebrity culture these days slightly alarming. Fame for fame’s sake. Actually, I think being an actor, or an entertainer is an important job in society and there’s nothing like live theatre.

Do you have any fond memories or link to the venues/areas you will be touring to with The Mousetrap?

I’m Cornish so the farther West I go, the happier I am. And I love the sea!

Why should people come and see The Mousetrap?

Come see an iconic show and find out why it’s been on for 67 years. It’s a fantastic night out.