Nurse Nellie is heading to the Octagon Theatre to save panto in only three weeks! Don't miss out, make sure to book your tickets as soon as possible and get ready for a show packed full with all of your favourite panto moments, hilarious gags, musical numbers and family friendly fun! 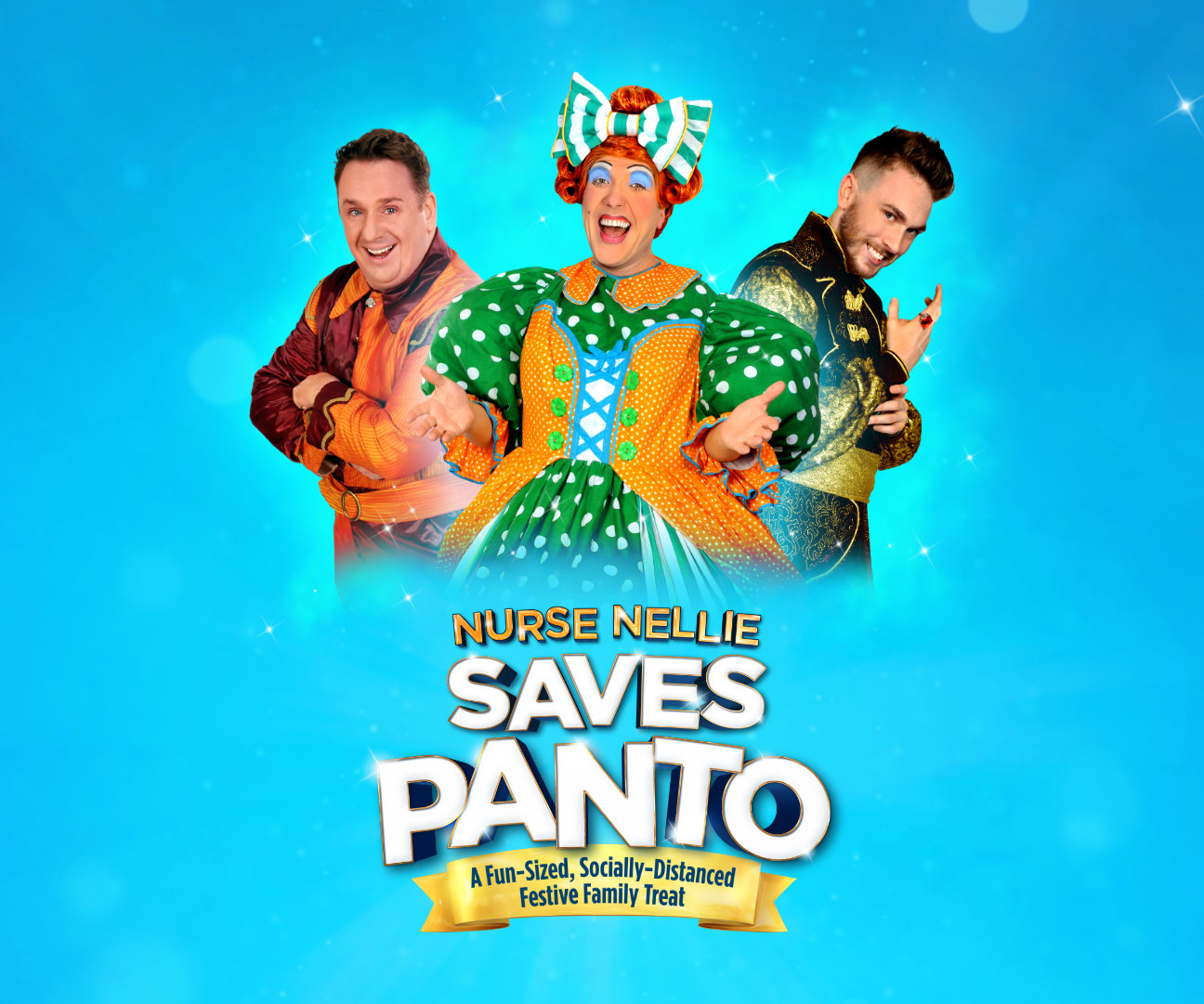 Gordon is delighted to be returning to The Octagon Theatre this Christmas after having audiences howling with laughter in last year's panto, Snow White and The Seven Dwarfs.

He is a familiar face in the South West, having spent several years playing various silly pantomime characters at the Northcott Theatre Exeter. Gordon 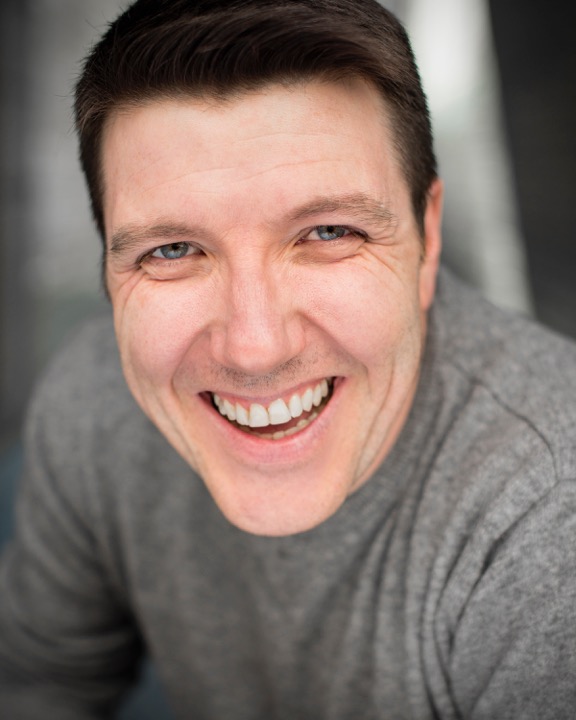 TV Credits include: Citizen Khan (BBC); Ghost Squad (Channel 4); League of Gentlemen (BBC); and All Along the Watchtower (BBC Scotland).

He also hosts the theatre podcast Taking Turns to Talk (available to download from apple podcasts).