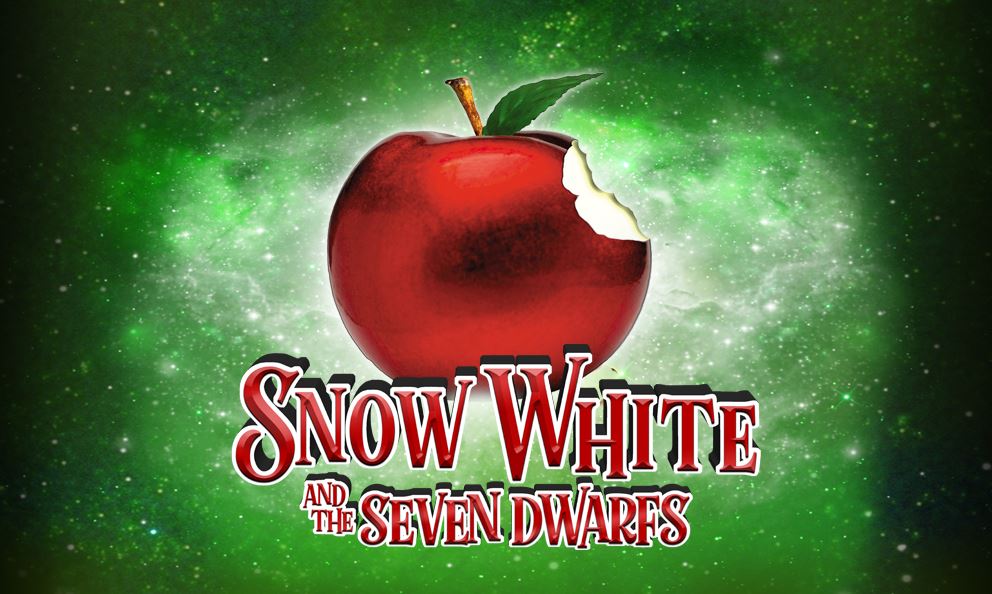 Kathryn Nash is elated to be playing Snow White in her very first Pantomime, Snow White And The Seven Dwarfs!

Originally from Texas, Kathryn is now based out of Orlando, Florida and is "chuffed to bits" to be spending the Christmas season with her English family - Oh, yes she is! 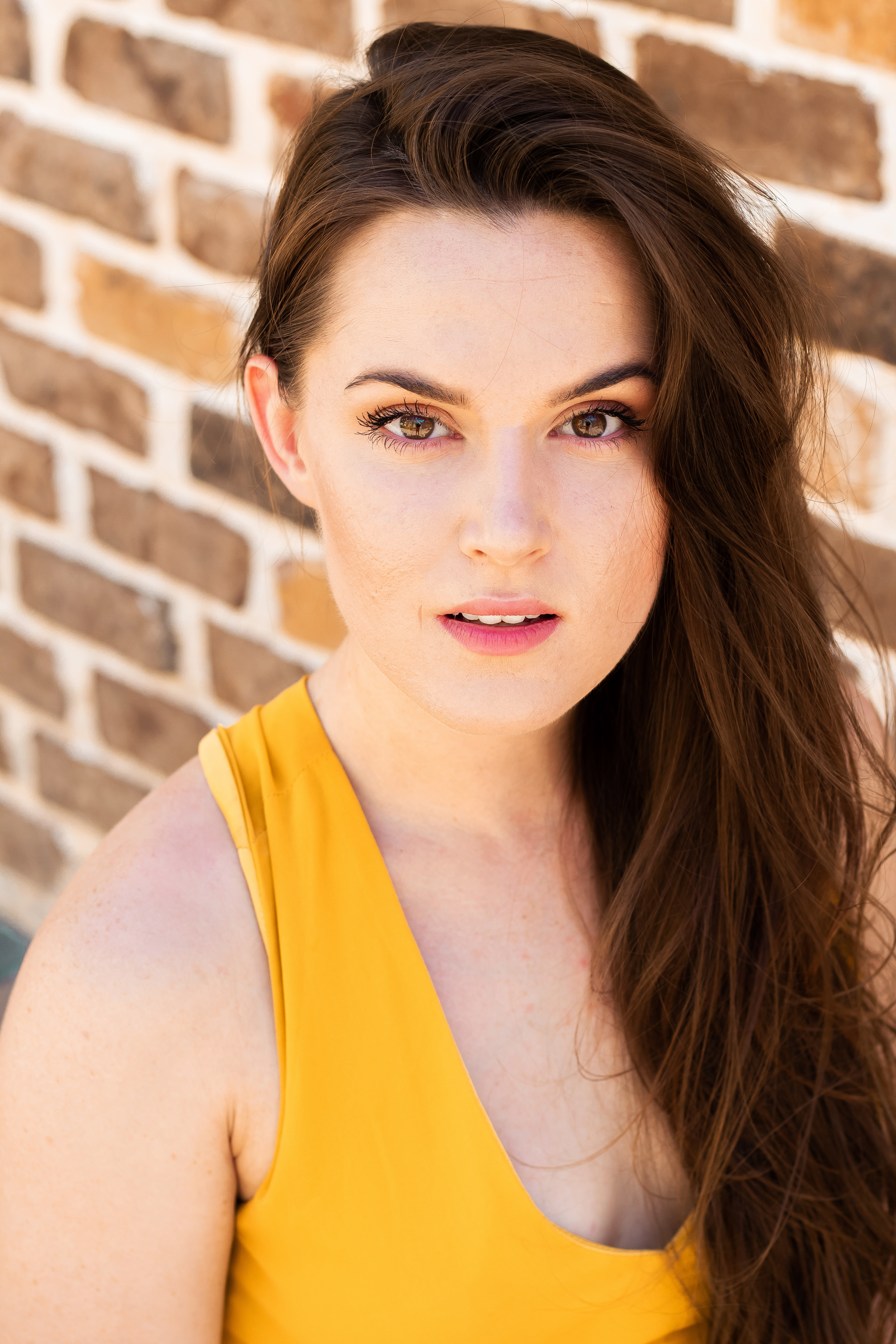 Kathryn has spent the last few years performing with her Husband, Thom Ford, in the award-winning musicals aboard Disney Cruise Line. While there, she has portrayed Snow White, Belle, Rapunzel, Aurora, Pocahontas and Cinderella, among others.

In 2014, she was nominated for the ‘Best Actress’ award at the Orlando International Film Festival for her leading role in the original comedy Sharknami: The Musical!

Prior stage credits include: Belle in Disney’s Beauty and the Beast; Dorothy in Wizard of Oz; Ariel/Belle in Disenchanted!; Anytime Annie in 42nd Street; Little Sally in Urinetown (Fringe Festival); Lizzie in Baby!; and Eponine in Les Miserablés.

Kathryn would like to thank her families, given and chosen, for all the love shared throughout the years!