£10 million grant in Budget paves the way for the Octagon Theatre's redevelopment.

The Government’s Budget announcement this week featured a major boost for South Somerset with £10 million being pledged to support the development of The Octagon Theatre. 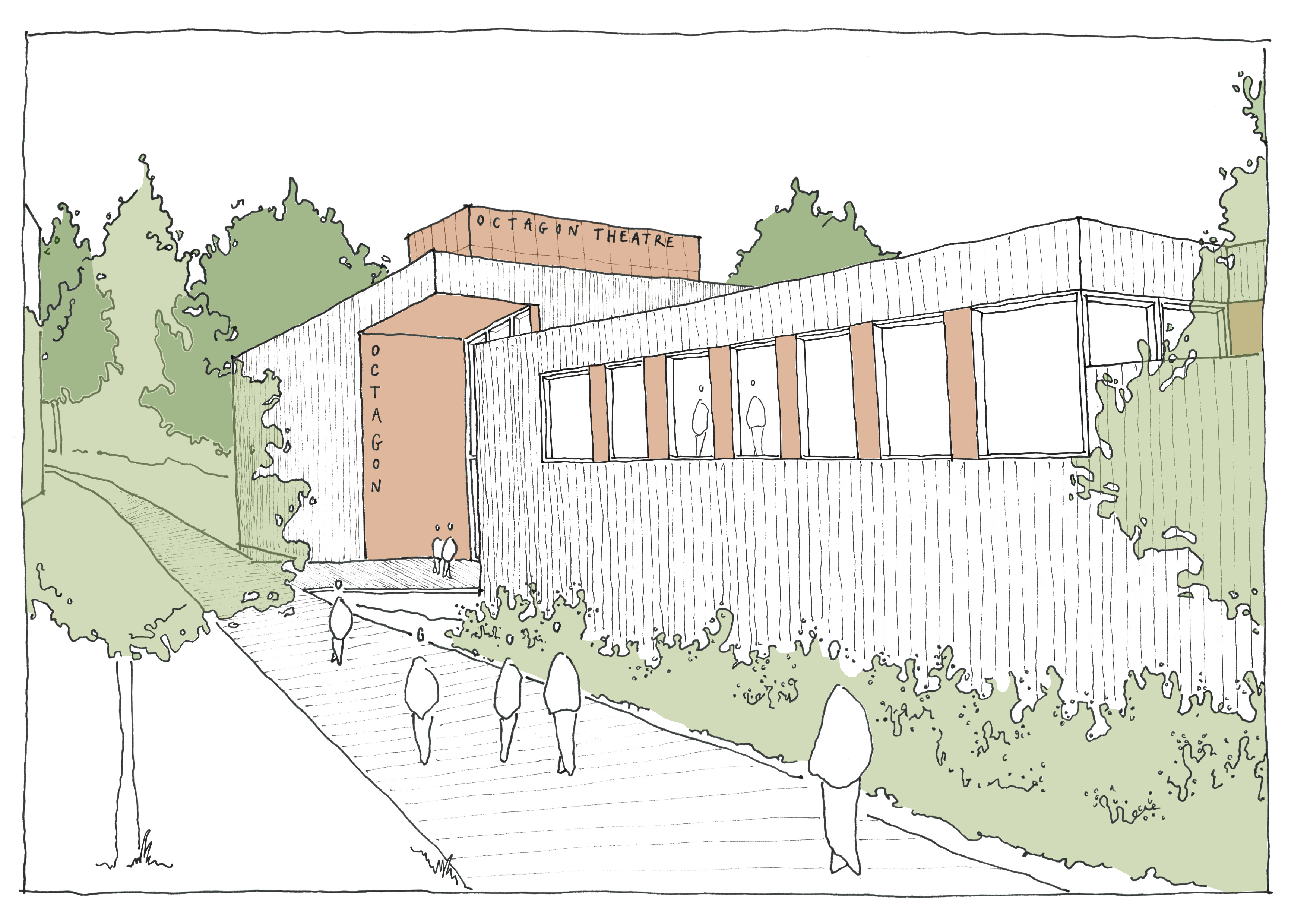 The investment will help to fund the refurbishment and development of The Octagon Theatre and transform it into a flagship venue for arts and entertainment, fit for the people in towns and villages across South Somerset.

Helping to boost the local economy as well as the physical, social and cultural regeneration of South Somerset, the Octagon Theatre project will cost up to £23.01 million and the £10 million grant confirmed goes a long way to help reach that target.

Members of South Somerset District Council’s Executive Committee also agreed on Thursday 4 March to recommend to Full Council, to approve the underwriting of the total costs of the theatre redevelopment project by SSDC. Further fundraising and grant applications will be made by The Octagon Theatre towards the remainder of the capital sum.

The project at Yeovil’s Octagon Theatre will see it add a fly tower and a new circle that would take the seating capacity from 622 to 900 - this will mean the venue will become accessible to larger touring productions from plays to musicals. The work would also see the venue become fully accessible throughout, and add two additional boutique spaces which could potentially be a cinema/studio plus an additional cinema. The venue would also see purpose built studios created with an improved community Café Hub and separate restaurants areas. 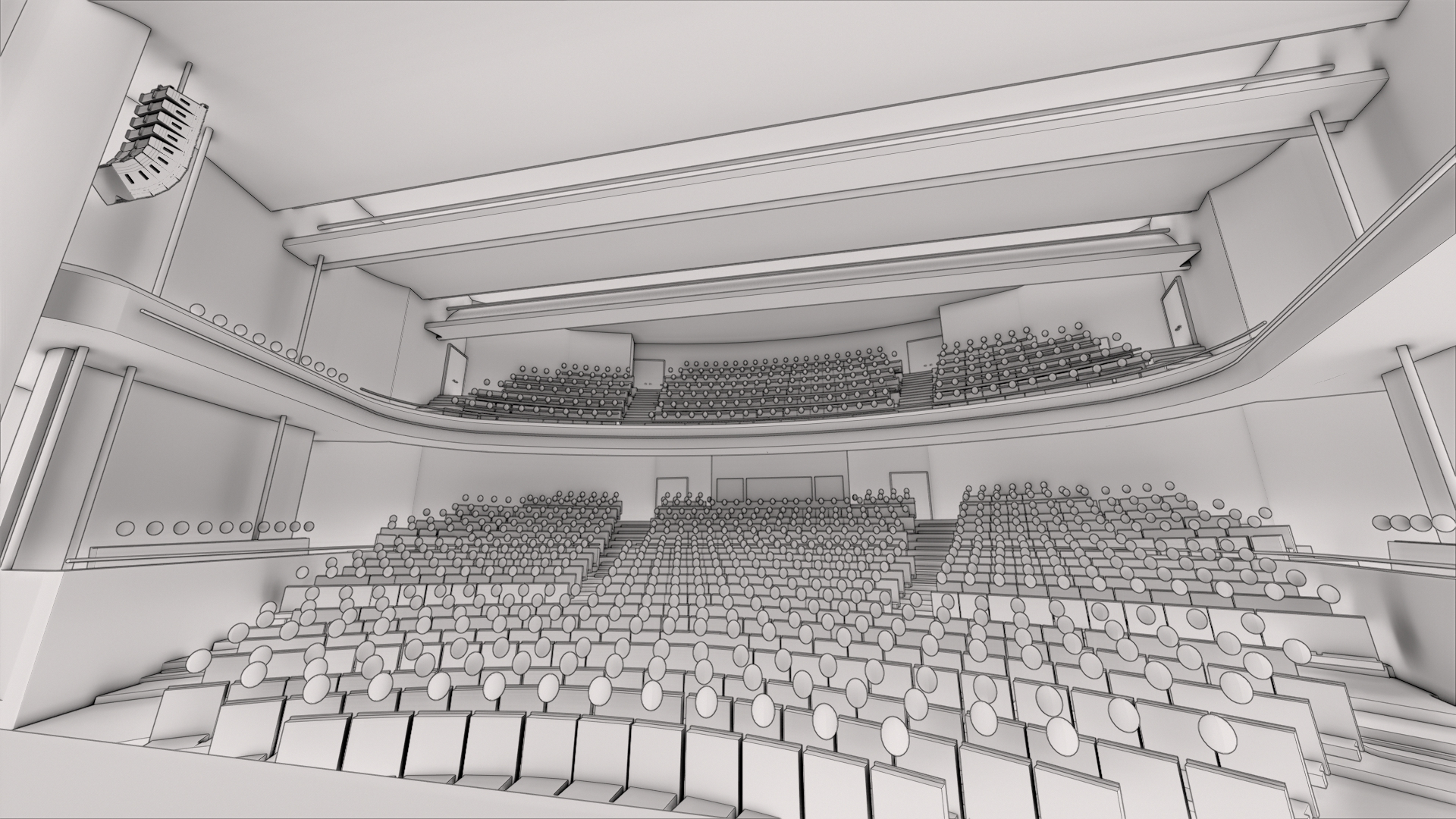 Adam Burgan, Arts & Entertainment Manager at South Somerset District Council, said: “We were absolutely thrilled to see the £10 million funding confirmed in the Chancellor’s budget. With this money, plus the recommendation from District Executive to move the decision to Full Council, we are hopeful that will we get over the final hurdle and start to make our final plans that we can share with the public for their views on the redevelopment of The Octagon Theatre.”

The Octagon Theatre has been entertaining audiences since 1974 and attracts many visitors from far and wide with a diverse range of artists and events from big name comedians, classical music and opera to rock and folk music, the very best in variety alongside superb plays and ballet, and not forgetting the blockbuster pantomime.

The theatre is also the home to many local community groups where local talent is regularly celebrated. Last year 125,000 people bought a ticket for an event at The Octagon Theatre whilst thousands more took part in one of the weekly classes as part of our Octagon Academy participatory programme. 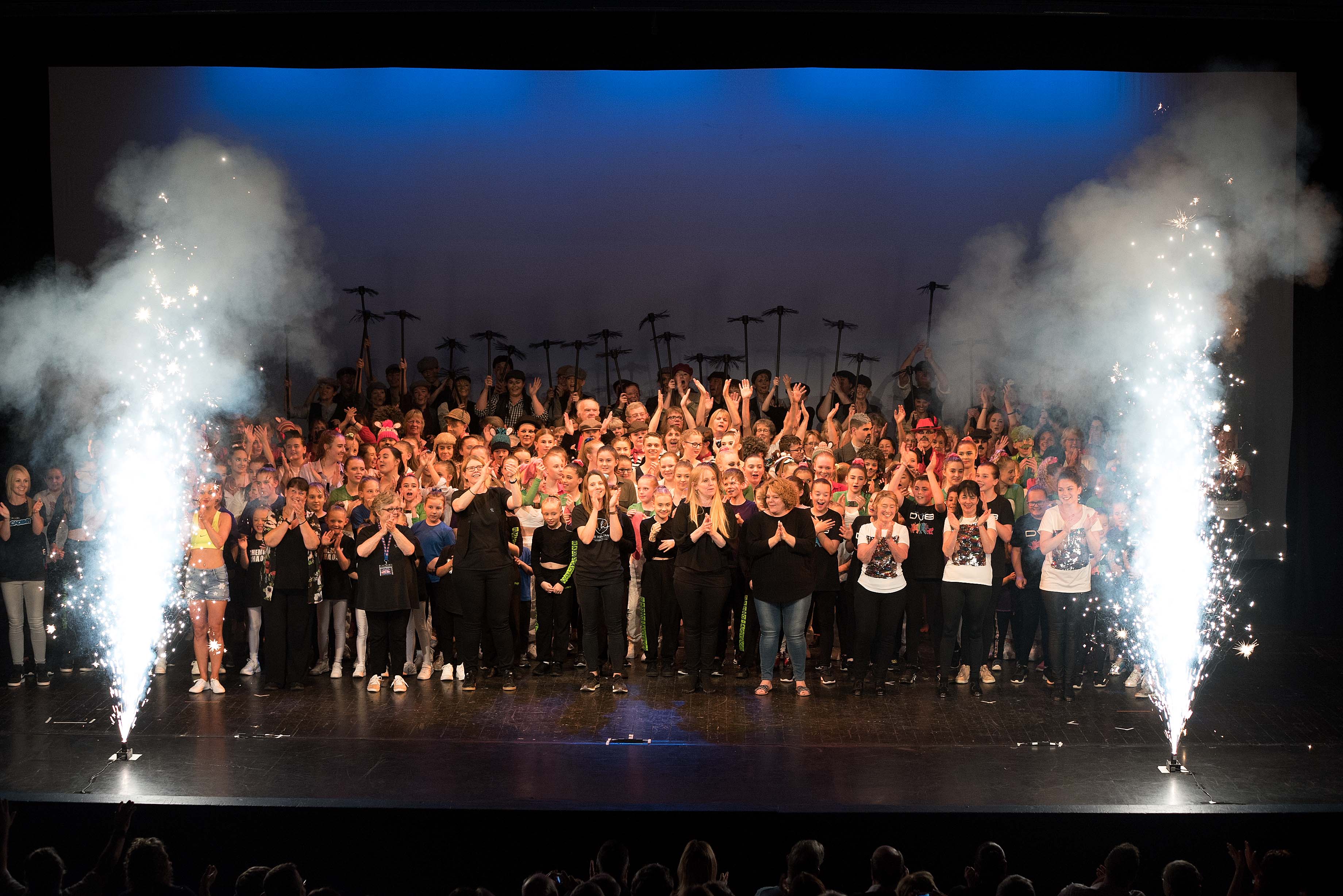 Councillor Mike Best, portfolio holder for Health & Well-Being at South Somerset District Council, said: “This project adds a lot of value to South Somerset and will be a major boost to the local economy as we attract more visitors. The funding announcement came as a surprise but it is very welcome because it’s a very large chunk of the funding that will be required for the work.The redevelopment would see major investment into our local economy and huge benefits to the health and well-being of our residents.”

Phil Gibby, Area Director South West, Arts Council England, said: “Arts Council are absolutely delighted to welcome this new Government investment in the Octagon Theatre, Yeovil. We look forward to working more closely with The Octagon and South Somerset Council on this major capital development that will transform this regional theatre’s space, meaning more people in Somerset will have the opportunity to experience the life enriching benefits that culture brings to individuals and communities.“

In January 2021, South Somerset District Council’s District Executive committee voted unanimously in favour to agree in principle to proceed with the project. The agreement in principle enabled officers at the Council to begin the process of applying to potential funding bodies that would reduce the amount of initial capital required from the council and the amount loaned for the project that would be repaid by the theatre and also look into VAT implication.

The decision yesterday by the District Executive committee reaffirms commitment to contribute to the economic as well as the physical, social and cultural regeneration of South Somerset, which in time will attract new and increased investment, creating jobs and opportunities for local people. Many of these benefits are in alignment with the 2021-22 Council Plan.

You can read all about the plans for the Octagon Theatre, here.