THIS IS A YEOVIL LITERARY FESTIVAL 2022 EVENT
OCTAGON AUDIOTRIUM

Ben Okri: The Last Gift of the Master Artists 'in conversation' 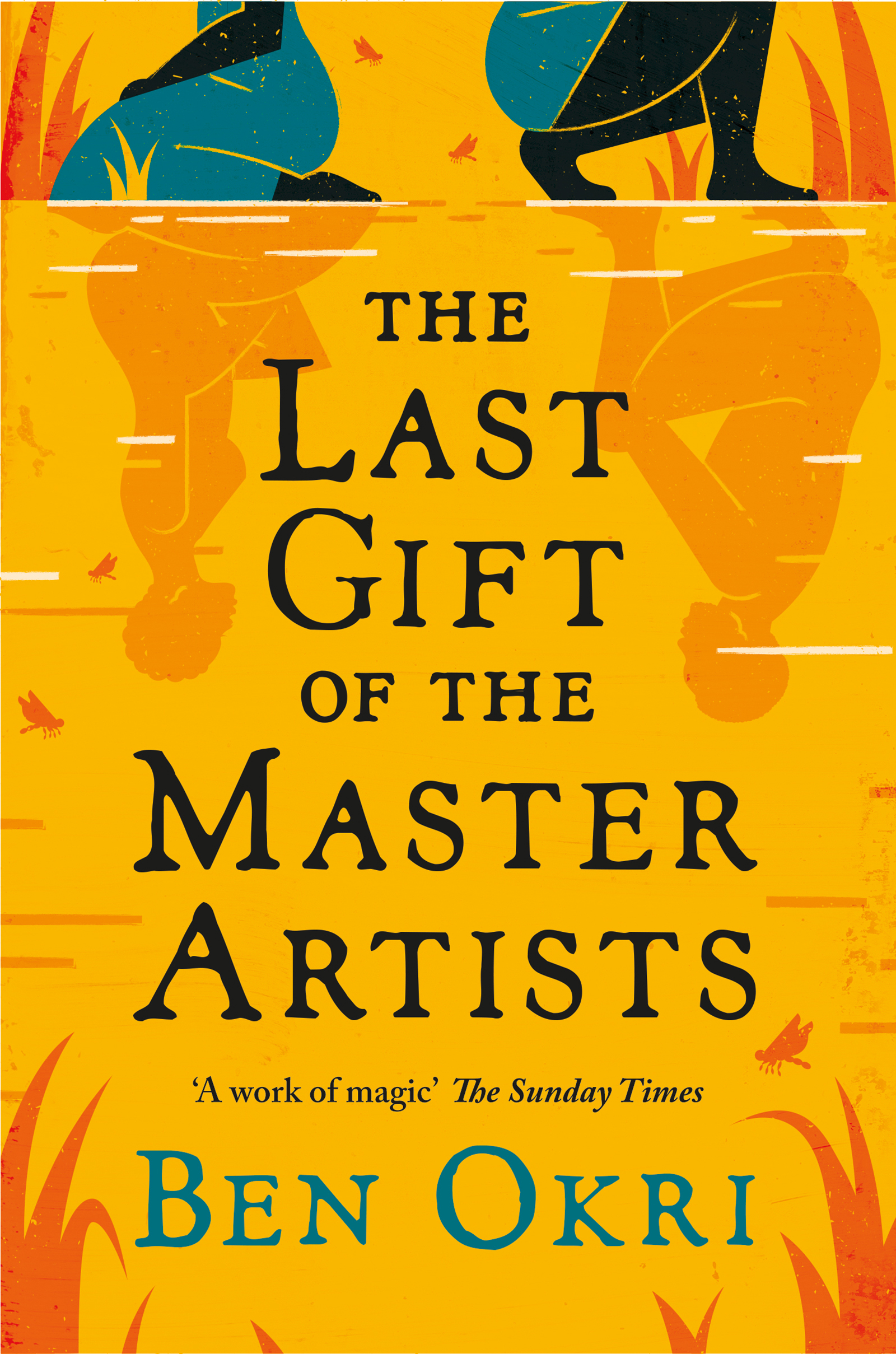 Ben Okri was born in Minna, Nigeria. His childhood was divided between Nigeria,where he saw first hand the consequences of war, and London. He has won many prizes over the years for his fiction, and is also an acclaimed essayist, playwright and poet. The Famished Road won The Booker Prize in 1991. In 2019 Astonishing the Gods was named as one of the BBC's '100 Novels ThatShaped Our World'.

First published as Starbook in 2007, Ben Okri has spent many years rewriting this epic novel, set just before the arrival of the Atlantic slave trade. He has sought to bring to it a greater simplicity, to make the political and historical implications of the story clearer. Now titled The Last Gift of the Master Artists, this is a work still more dazzling and unforgettable, and more relevant to our world than ever before.