Due to illness this event has been cancelled.

The Box Office will contact all customers with bookings to issue refunds.

The Festival of Death is best-selling author Laurence Anholt's follow up to the hugely successful Art of Death (set in Yeovil and Lyme Regis) and has an equally suspenseful storyline.

When Ethan Flynn, charismatic vocalist of supergroup Stigma, is electrocuted by his own guitar in front of 175,000 witnesses on the Pyramid stage at the Glastonbury Festival, suspicion falls on his tyrannical twin, Tyrone.

Leading the murder investigation is Buddhist detective, Vincent Caine, and his partner, DI Shanti Joyce. To Shanti's consternation the pair have become known as 'the go-to team for weird stuff in the West Country' and few crimes come weirder than this. 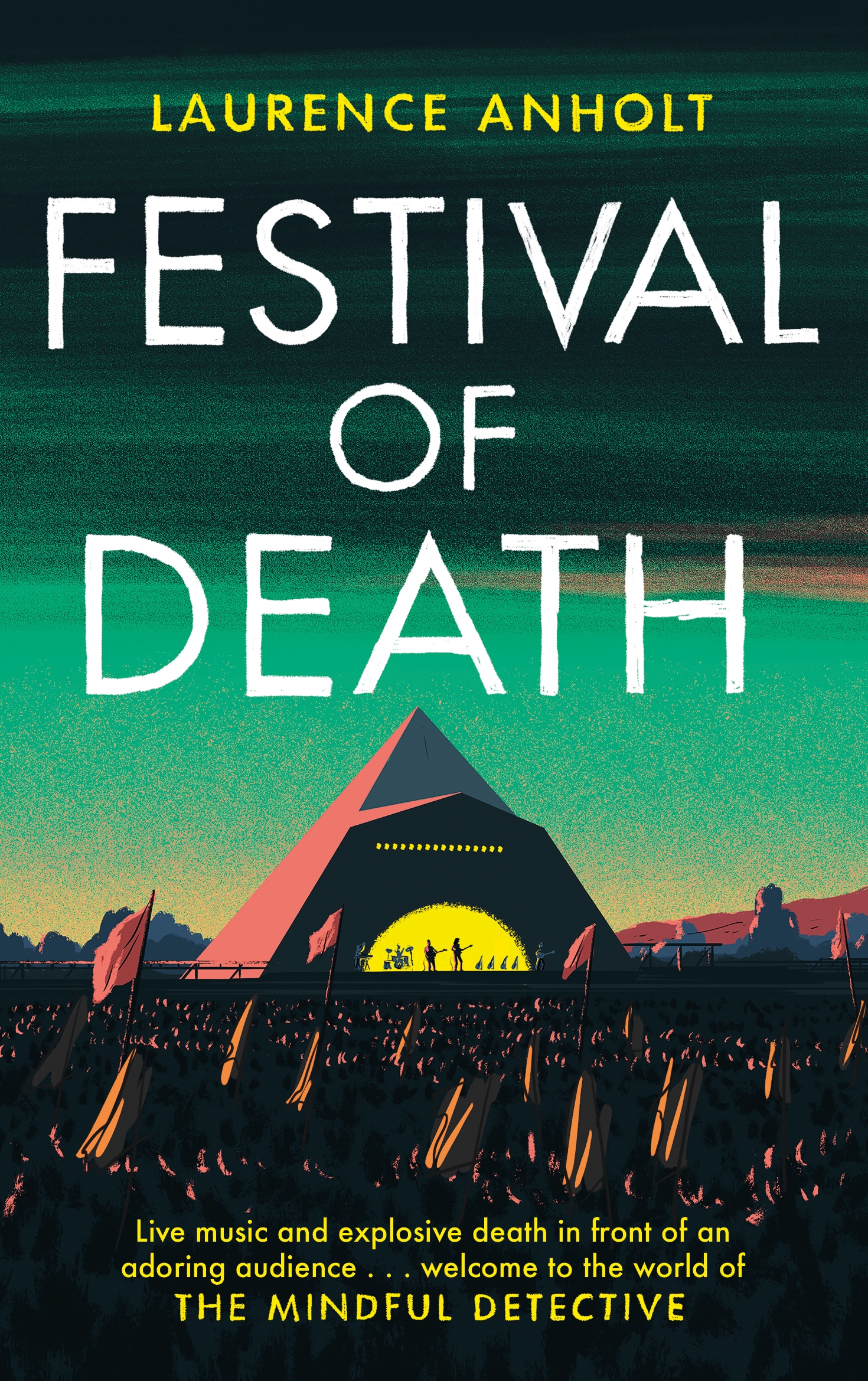