THIS IS A YEOVIL LITERARY FESTIVAL 2022 EVENT
OCTAGON AUDIOTRIUM 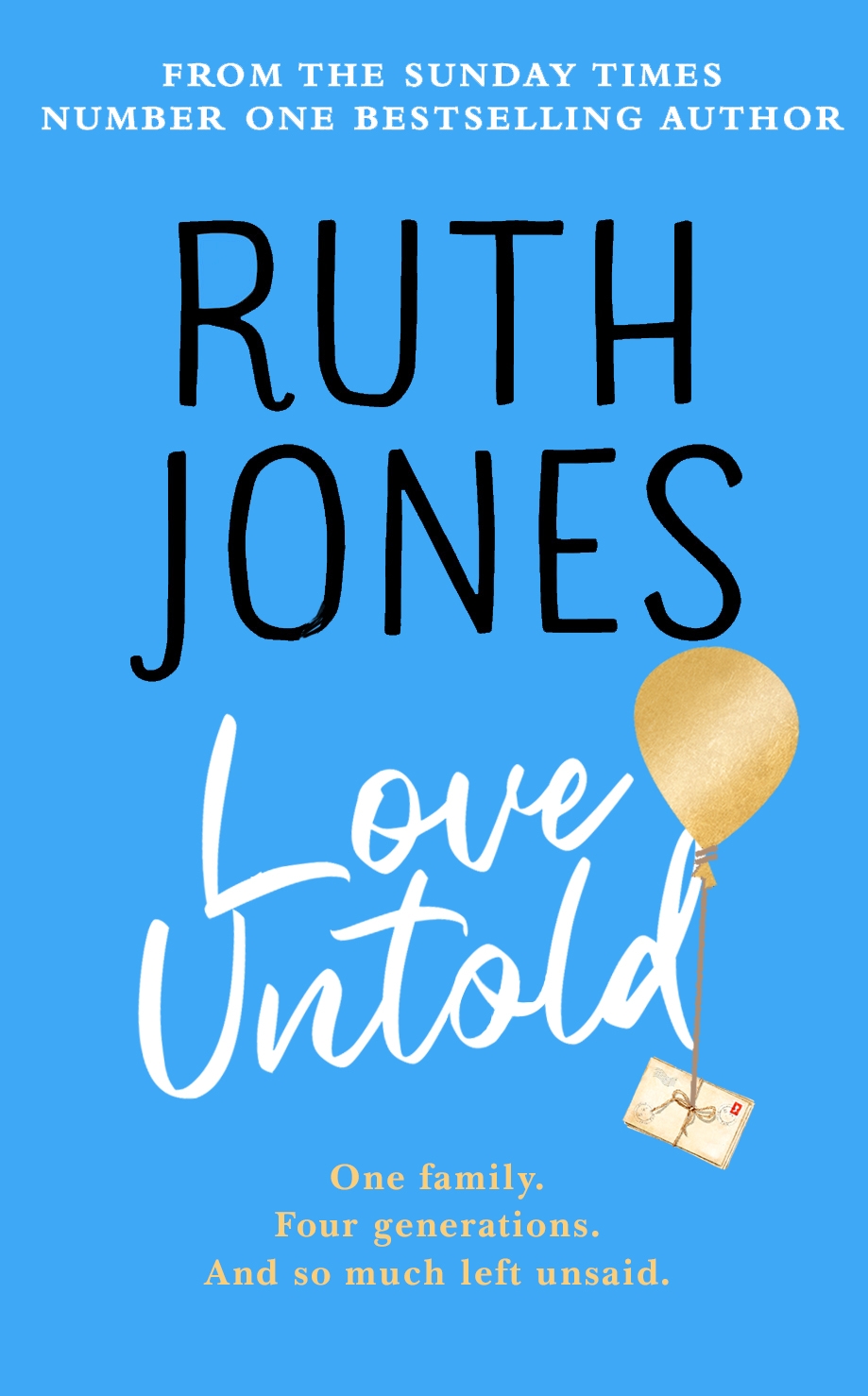 Ruth Jones is best known for her outstanding and award-winning television writing, most notably co-writer of BBC One's Gavin and Stacey, in which she played the incorrigible Nessa Jenkins. Ruth also created and co-wrote Sky One's Stella, which ran for six series. As well as being Bafta-nominated for her role as the eponymous Stella, Ruth has starred in several other television comedies and dramas.

Love Untold, will be published in September 2022 and cements Ruth as an author at the top of her game. It explores the complex yet indestructible bond between mothers and daughters, and the heartache that miscommunication can bring.