At this very special Pre-Literary Festival event bestselling novelist, Robert Harris, will be talking about his dazzling new thriller, The Second Sleep.

1468. A young priest, Christopher Fairfax, arrives in a remote Exmoor village to conduct the funeral of his predecessor. The land around is strewn with ancient artefacts – coins, fragments of glass, human bones – which the old parson used to collect. But the question haunting Fairfax is whether his predecessor’s obsession with the past lead to his death? Fairfax becomes determined to discover the truth. Over the course of the next six days, everything he believes – about himself, his faith and the history of his world – will be tested to destruction.

Robert Harris is the author of 12 novels including Fatherland, Enigma, Archangel, Pompeii, The Ghost and the award-winning An Officer and a Spy. 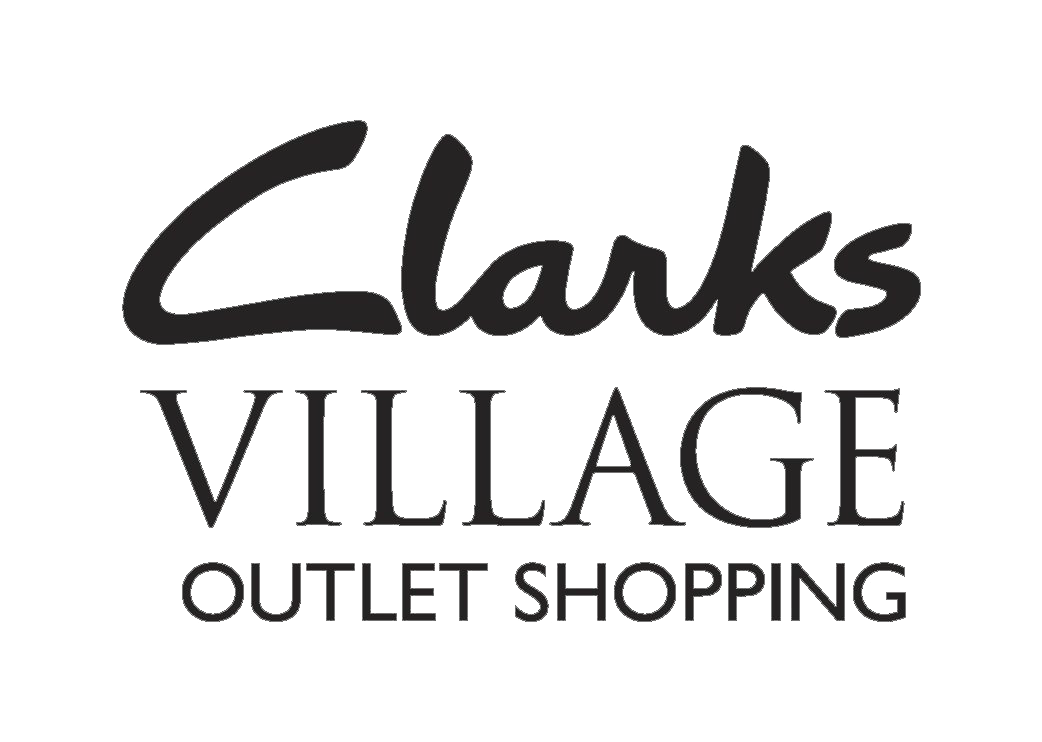